A truly successful restaurant requires both imagination and practical knowledge. The experienced staff at Illinois Culinary Equipment can assist you in creating any concept from a carry-out deli to a cook-and-chill kitchen that serves thousands a day. Our staff will work with your staff to avoid pitfalls and capitalize on ideas that have been proven successful. Based on your ideas and needs, our staff will help you consider traffic patterns, maintenance, efficiency and maximum use of available space. We will stick to your budget, while evoking the style and atmosphere you want. You’ll get professional and creative input, based on a solid knowledge of what’s available in the industry. 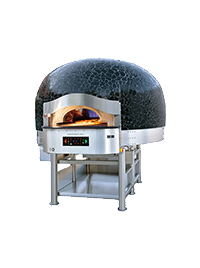 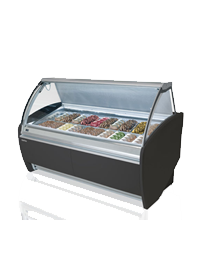 Growing up in an Italian family, Michael Palombo’s love and respect of food started early in life. At the age of 15, he started making pizzas at his local pizzeria. After deciding he wanted to have a career in the restaurant industry, he moved to Washington D.C., enrolled at The Culinary School of Washington D.C., and began working at the Marriott Hotel in their management training program. During this period, he also studied at the famous Ecole Le Notre in Paris, perfecting his baking skills. After graduating with his culinary degree, he was selected to help open the Renaissance Hotel & Convention Center as Executive Sous Chef and was promoted to Executive Chef within 3 years.

In 1995, he became Executive Chef at the historic Carolina Inn at Chapel Hill, North Carolina, and helped the restaurant to earn the AAA Four Diamond distinction. In 1998 Michael moved to Boston with Hilton Hotels to open the University Park Hotel at MIT. His last position working in the kitchen was at The Mount Washington Hotel & Resort in New Hampshire, where he presided as Executive Chef with responsibility for 7 kitchens and 200 employees. Throughout his culinary career, he also competed and traveled around the world as a professional ice sculptor.

After 25 years in the kitchen, he decided to change career directions and became a sales manager for RATIONAL Cooking Systems. This led to his decision to start his own company, Illinois Culinary Equipment (ICE) , as a manufacturers’ representative. Beginning with Electrolux Professional Commercial Equipment, he has continued to add additional manufacturers in order to provide a full suite of culinary products for his clients. Michael’s passion for food and cooking, along with his highly personalized client service, has allowed him to create his dream career. 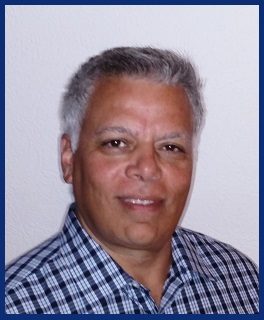